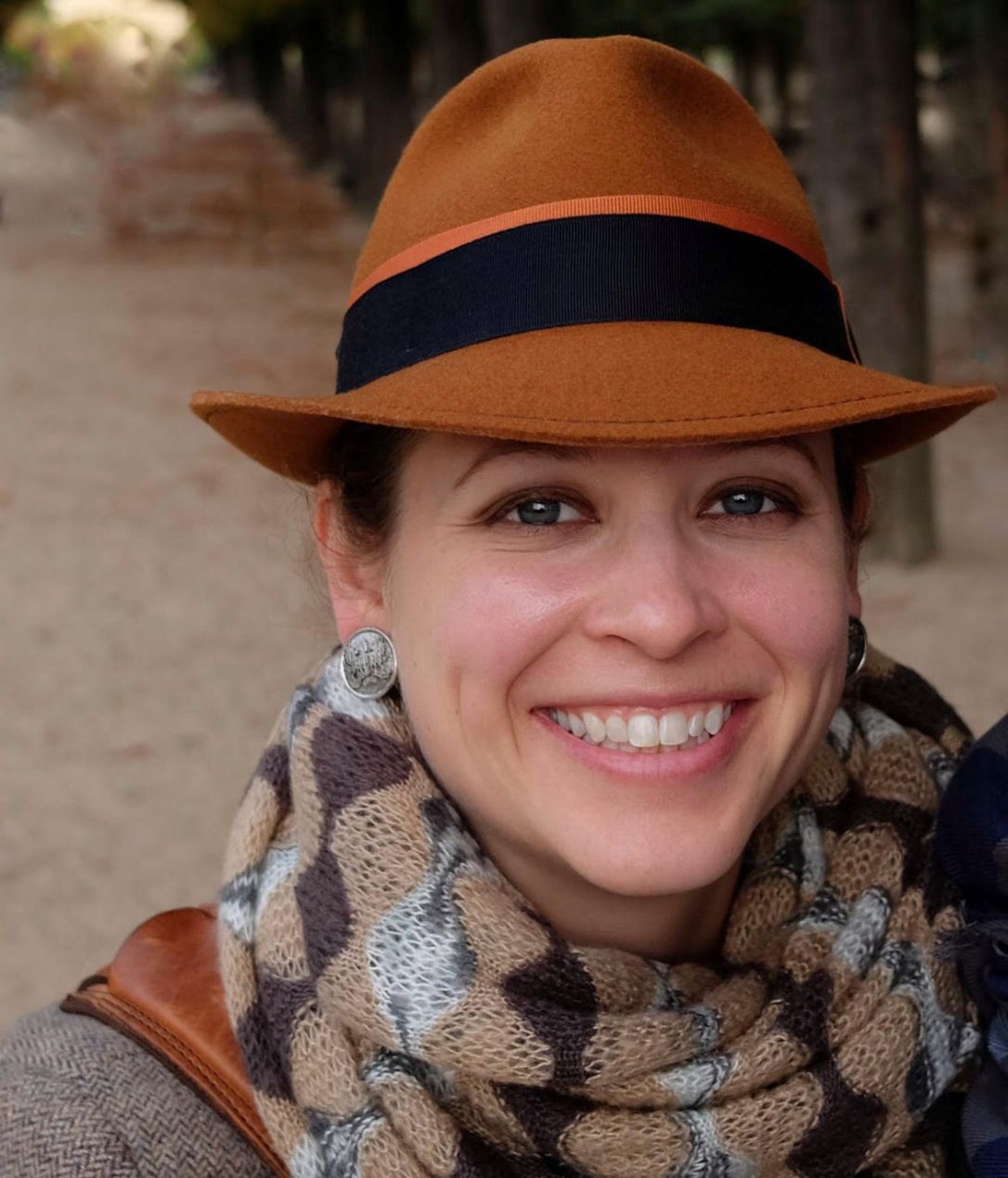 Charlotte Gintert, a scenic photographer, lives in Highland Square. However, for the past five years, she’s lived in Europe. Here is Charlotte’s story, in her own words:

“I grew up in Cuyahoga Falls on the border of the Cuyahoga Valley National Park and moved to Akron when I started at The University of Akron after graduating from CVCA. I graduated from UA in 2006 with a degree in Anthropology, and my husband (who is originally from Trumbull County) graduated the following year after completing the doctoral program in Polymer Engineering.

After completing our studies, we decided to continue to make Akron our home. He took an R&D position at Goodyear Tire & Rubber Company, and I was able to do what I loved, studying and sharing the history of Akron through a position at the Summit County Historical Society. We bought a house in the Castle Park neighborhood in 2010 and planned to stay there forever.  But, then life threw a curve ball!

In 2011, my husband took a foreign assignment at the Goodyear European Headquarters in the Grand Duchy of Luxembourg (it’s a tiny country between France, Germany, and Belgium). So, we sold our house in Akron, packed up everything we owned, hopped on a plane with our dog and two cats, and lived in Luxembourg until 2014. Then, we moved to Germany so my husband could take a position at Goodyear’s R&D location near Frankfurt.

Meanwhile, I was able to seriously focus on my landscape photography hobby, and I eventually opened an online gallery and shop in 2015 at http://www.capturedglimpses.com. We spent all of our free time traveling around Europe, so I definitely had plenty to photograph! But, as the saying goes, ‘There’s no place like home!’

As time passed, we really started to miss Akron, and it was exciting to return for visits every year and see positive changes being made. Social media (props to Summit Peeks) also kept us up to date with all the local news and fun things happening in the area.

Although living in Europe and traveling constantly for five years was an incredible experience, we missed friends, family, Nervous Dog coffee, Galley Boys, Krispy Creme, the CVNP and Summit Metro Parks, downtown festivals, and even the winters (seriously!). Most importantly, we missed the sense of community that Akron has.

Finally, Goodyear decided that they needed us to move back to Akron this year and we were definitely ready to return. So, we bought a house near Highland Square! I’m so excited to get plugged back in! Akron really is a fantastic place to live. I didn’t realize how much until I wasn’t here anymore. I love this city’s grittiness, its vibrancy, its love of the arts, its diversity, its boundless energy, and its refusal to give up. I believe in Akron’s success and hope to help it achieve its potential.”

Charlotte’s favorite thing about Akron is its hospitality. “It is incredibly difficult to move to a foreign country. I can tell you, day-to-day life can be very frustrating, especially if you don’t feel like you belong or are welcome there. It’s even more difficult when you can’t understand the language very well! I’m so proud that Akron has opened its doors to immigrants and refugees, that the city has made them a priority, and that so many of its private citizens have a strong commitment to helping these communities and individuals succeed in their new home. That is a rare thing!”

Everyday Akron highlights and amplifies unique perspectives of Akron every day, by everyday people. You’ll get a peek into this city from those who live, work and play here.

Send $5 or more via PayPal to help me run Everyday Akron and get a logo sticker. Your money will go towards things like managing the website that help further the mission of sharing Akronites' stories.