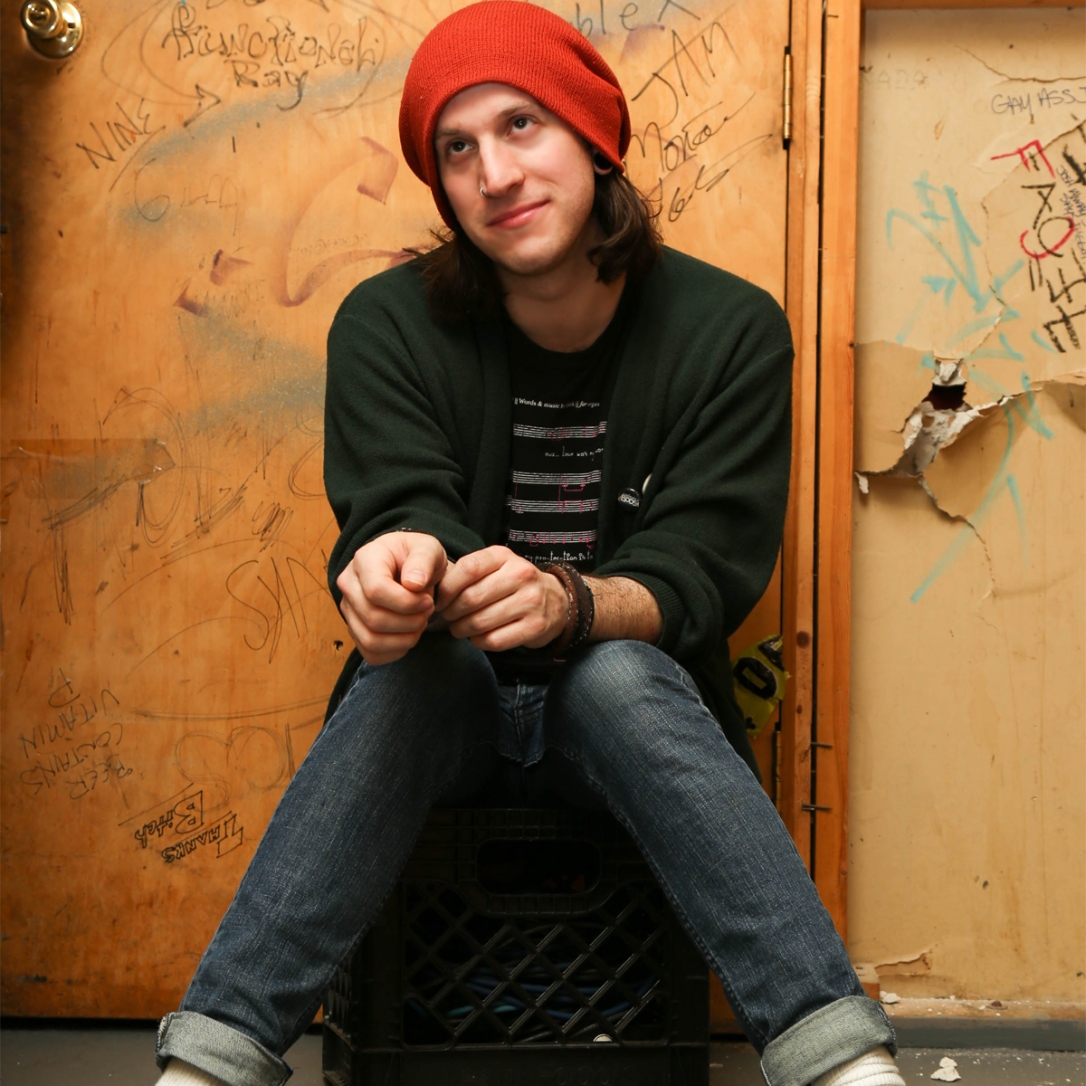 Dubbed the “Hardest Working Man In Akron Show Business” American singer, multi-instrumentalist, producer and sound engineer, Jeff Klemm, based out of Akron, OH, best known for his work as MAID MYRIAD’s frontman and guitarist in the now defunct VIA LOTUS. His newest solo endeavor showcases his craft of songwriting and versatility playing all the instruments in the studio while performing live with JEFF KLEMM & THE LETTERS.

Klemm has performed his music all over the country many times over embarking on several national full band and solo acoustic tours averaging out to around 100 shows a year since 2012. His accomplished work as a sound engineer and songwriter has been showcased prominently in national venues and mainstream radio stations.

Jeff is currently writing and recording his second solo album alongside a Maid Myriad EP, working as the sound engineer at Jilly’s Music Room, making records out of Central 8 Studios and enjoying life as a new father to Silas Alexander Klemm.

Everyday Akron highlights and amplifies unique perspectives of Akron every day, by everyday people. You’ll get a peek into this city from those who live, work and play here.

Send $5 or more via PayPal to help me run Everyday Akron and get a logo sticker. Your money will go towards things like managing the website that help further the mission of sharing Akronites' stories.